June 14, 2017 - 16:02 BST hellomagazine.com As Diane Abbott reveals suffering from diabetes impacted her election campaign, the experts explain how it's often mistaken as a mild condition

One of the most common myths surrounding Type 2 diabetes is that it's a 'mild form' of diabetes. This, say Diabetes UK, is wrong. "There is no such thing as mild diabetes," says the charity. "All diabetes is serious and if not properly controlled it can lead to serious complications such as amputation, kidney failure, blindness and stroke." Diane Abbott MP knows just how tough the condition can be – it caused the shadow home secretary to step down from campaigning before the general election – at the time citing 'ill health' – after a series of criticised interviews.

Diane Abbott had to step down from campaigning (Yui Mok/PA)

It's apt then that in Diabetes Week (June 11 -17), Abbott has spoken out about the problems she was having during the intense seven-week election campaign. In an interview with the Guardian, she revealed she’d been diagnosed with Type 2 diabetes two years ago and said: "During the election campaign, everything went crazy – and the diabetes was out of control, the blood sugar was out of control."

STORY: The symptoms and signs of Type 1 and Type 2 diabetes

Type 2 diabetes happens when people don't produce enough insulin, (a hormone made by the pancreas which tells the body's tissues to absorb glucose from the blood), or the insulin they produce doesn't work properly. This means the amount of glucose (sugar) in the blood is too high, as the body’s not using it properly for energy. However, Kathryn Kirchner, Diabetes UK's clinical advisor, says: "Some medications for diabetes, and insulin, can cause blood sugar levels to go too low, below 4mmol/L. This is called hypoglycaemia. Hypoglycaemia must be treated immediately by taking quick-acting glucose, often in the form of glucose tablets, non-diet drinks or sweets."

If you’ve been reading the news about Diane Abbott and would like to find out more about #Type2diabetes, visit https://t.co/svLKhNiImU

In Abbott's case, she said she hadn't eaten enough food to get her through numerous back-to-back interviews, which had affected her performance. Not eating enough would have put her at risk of hypoglycaemia, which can cause dizziness and confusion. Her brother saw her interview with LBC's Nick Ferrari, when she struggled with police funding figures, and, she told the Guardian, berated her: "He knew it was my blood sugar and gave me a lecture about eating and having glucose tablets."

Abbott added: "It is a condition you can manage. I am doing that now and I feel ready to get back to work." Indeed, as Kirchner says, "Having diabetes is not a barrier to holding down a job or juggling family life. We talk to many people living with diabetes who are testament to this."

How bad can Type 2 diabetes get? 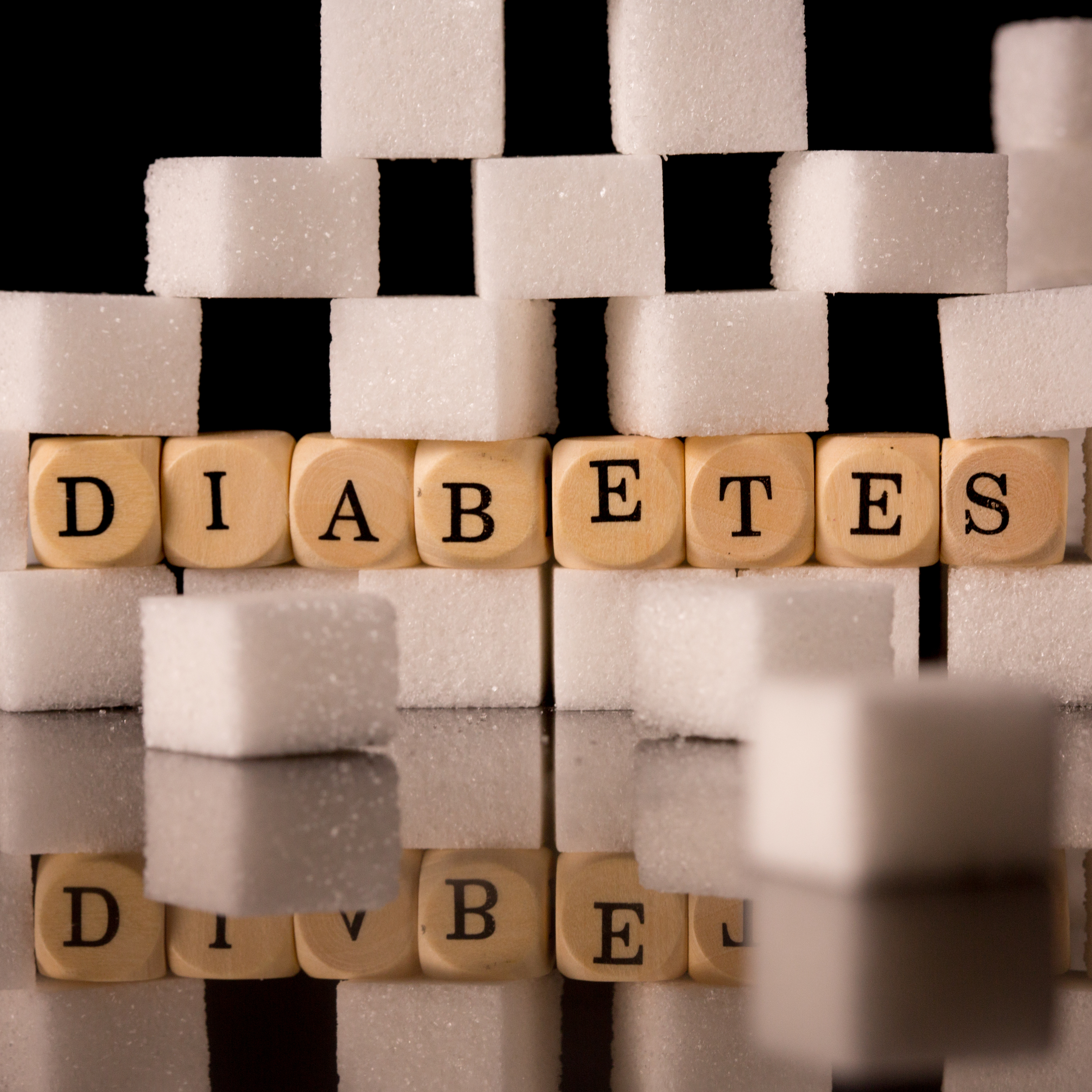 "Diabetes is the fastest growing health threat today," says Kirchner. "We know that 3.6 million people have been diagnosed with diabetes and around 11.9 million adults are at increased risk of developing Type 2 diabetes, but don't even know it. Its impact and complications can be devastating, causing blindness, amputations, even early death."

Short-term complications can include hypoglycaemia (blood glucose dropping too low) hyperglycaemia  (blood glucose rising too high) and diabetic ketoacidosis (DKA) – when low levels of insulin cause harmful ketones to build up in the body, which can be life-threatening. Long-term complications include how diabetes affects your eyes, heart, kidneys, and nerves and feet.

How do you avoid the serious complications of Type 2 diabetes? 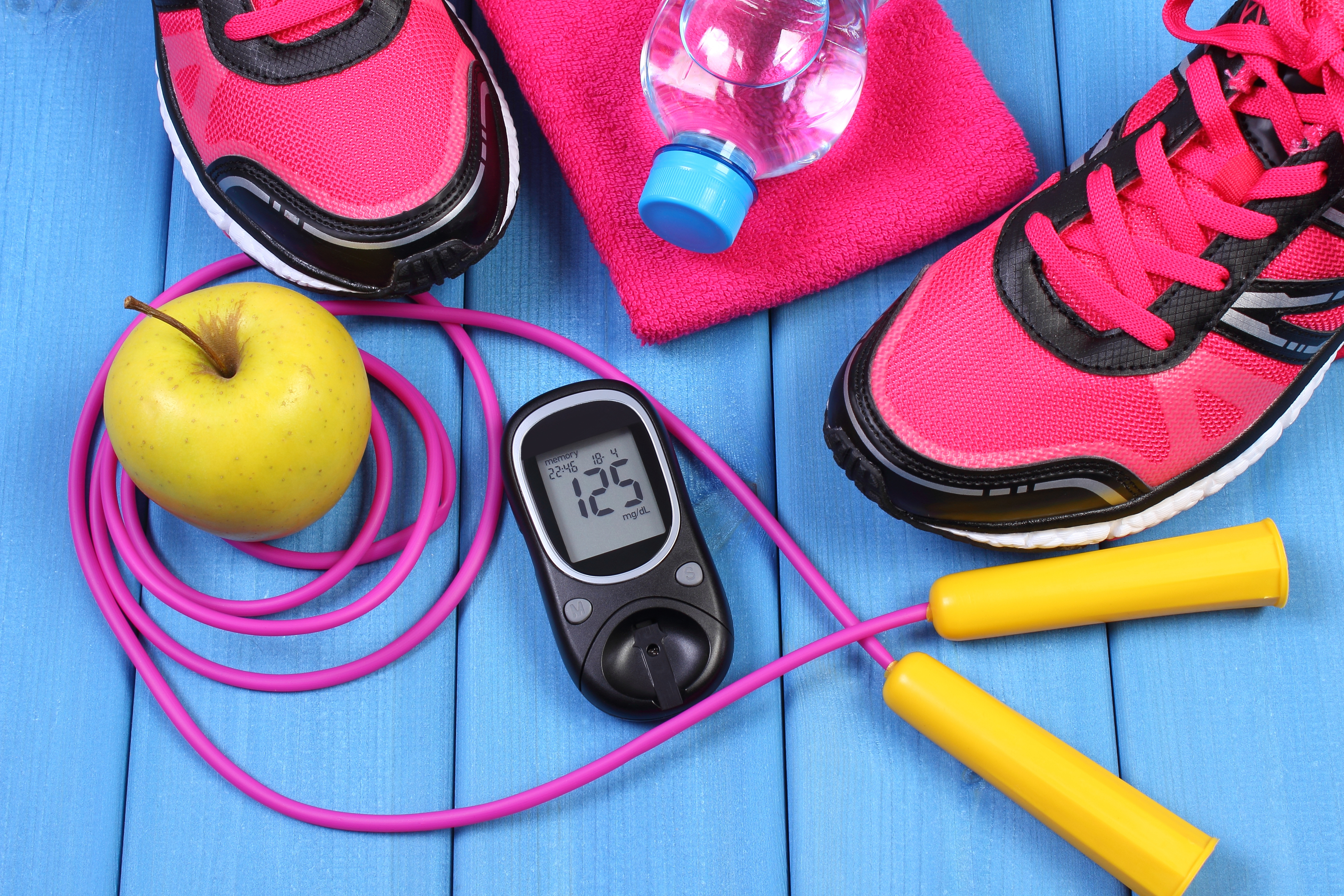 Exercise and eating healthily are important for managing diabetes (Thinkstock/PA)

Kirchner says: "Type 2 diabetes is treated with a healthy diet and increased physical activity. Medication and/or insulin is often required too. One of the biggest risk factors for Type 2 is being overweight. Age, ethnicity and family history can also have an impact. Three out of five cases of Type 2 diabetes can be prevented or delayed if people take action, to maintain a healthy weight, eat well and be active. Following a healthy diet and exercising regularly are really important for managing all types of diabetes, as well as preventing Type 2 diabetes. Making these lifestyle changes, as well as taking medications as prescribed helps to manage blood sugar, blood fat and blood pressure levels, which will reduce the risk of diabetes complications," says Kirchner.

Getting the right health checks is vital too: "They show you how your diabetes is progressing, help to spot signs of complications as early as possible and identify changes to help prevent complications.  Diabetes UK's 15 Healthcare essentials will help anyone living with diabetes to see they are getting the checks and tests, which can help."

If you're worried about being at risk of diabetes, always speak to your GP.