June 12, 2017 - 10:33 BST hellomagazine.com Poldark has returned to BBC; take travel inspiration from the BBC drama at these secret coves in Cornwall

Ross Poldark has galloped back on to screens, but as memorable as Aidan Turner's shirtless scenes are, the real beauty of the show is the incredible backdrop of Cornwall itself. The BBC One series beckons viewers to the West Country with images of rugged cliffs, verdant countryside and beautiful beaches.

To really get away from it all, explore the countless secret coves that stretch along the south coast from the serene estuaries of Looe, Polperro and Fowey, to the country's most westerly point, Land's End. You might not find a brooding Poldark emerging from the sea, but a sense of serenity and seclusion is guaranteed. 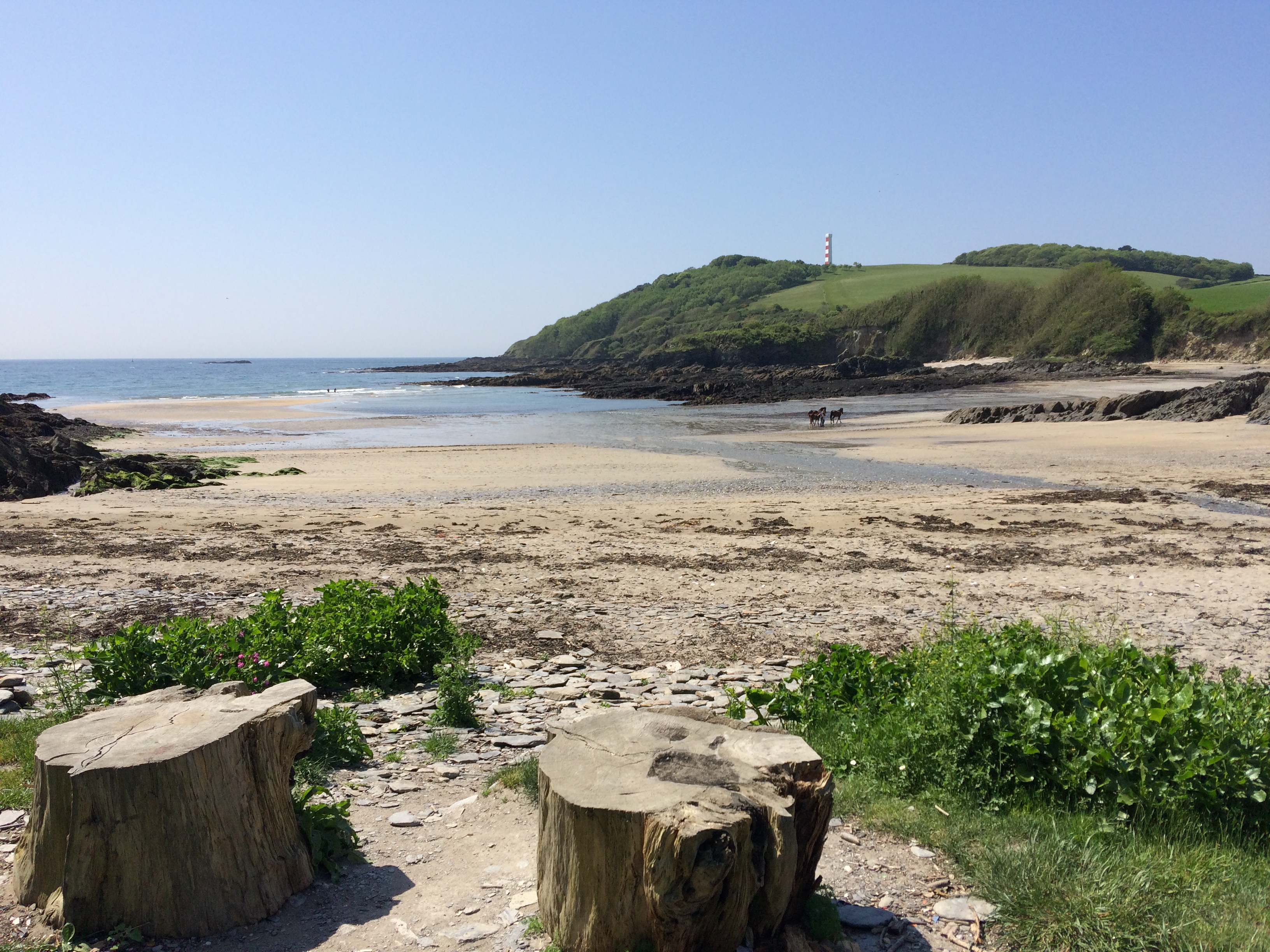 The beauty of Polridmouth is the fact it’s only accessible by foot (or boat) so you’re assured blissful peace and quiet. Leave your motor in the field car park in Menabilly, which is just a four-mile drive from the picturesque village of Fowey, and drop 50p in the honesty milk churn as you amble down the flower-strewn country lane. This should take about 20 minutes. Polridmouth's made up of two sandy beaches, which become merged at low tide.  And remember to pack a picnic, as there are no facilities here. 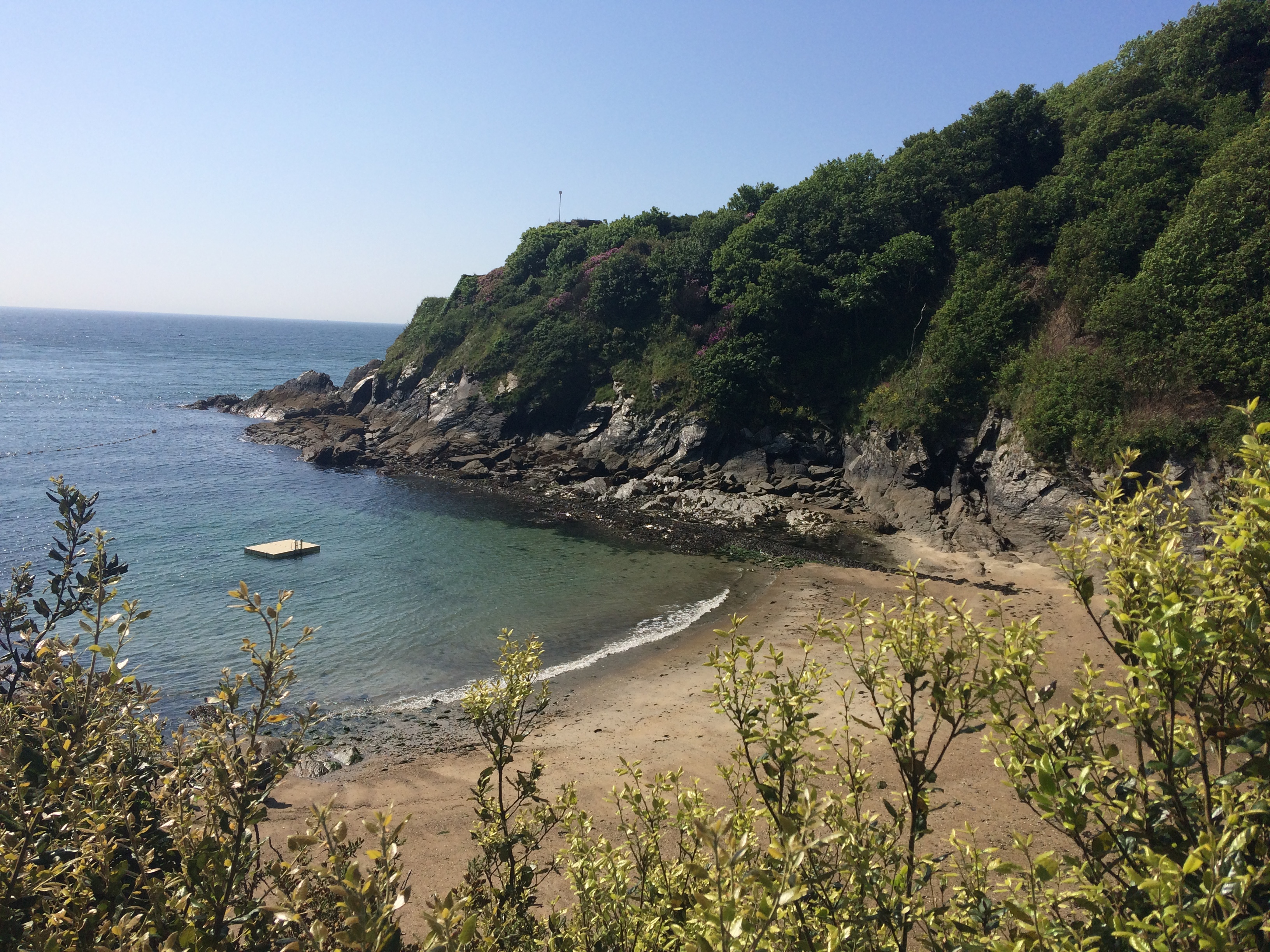 This little gem takes about 15 minutes to walk to from Fowey, so you can leave your car there and take in the sights of the estuary as you wander around the coast, or use the paid parking facilities (from £1.40 for an hour) and enjoy the gentle 10-minute stroll down to the beach. This sandy cove is tucked into the coast, so it's wonderfully sheltered. There’s also a pontoon just off the shore to sunbathe on or dive off. Catch it on a sunny day and you could be on the southern coast of Italy. 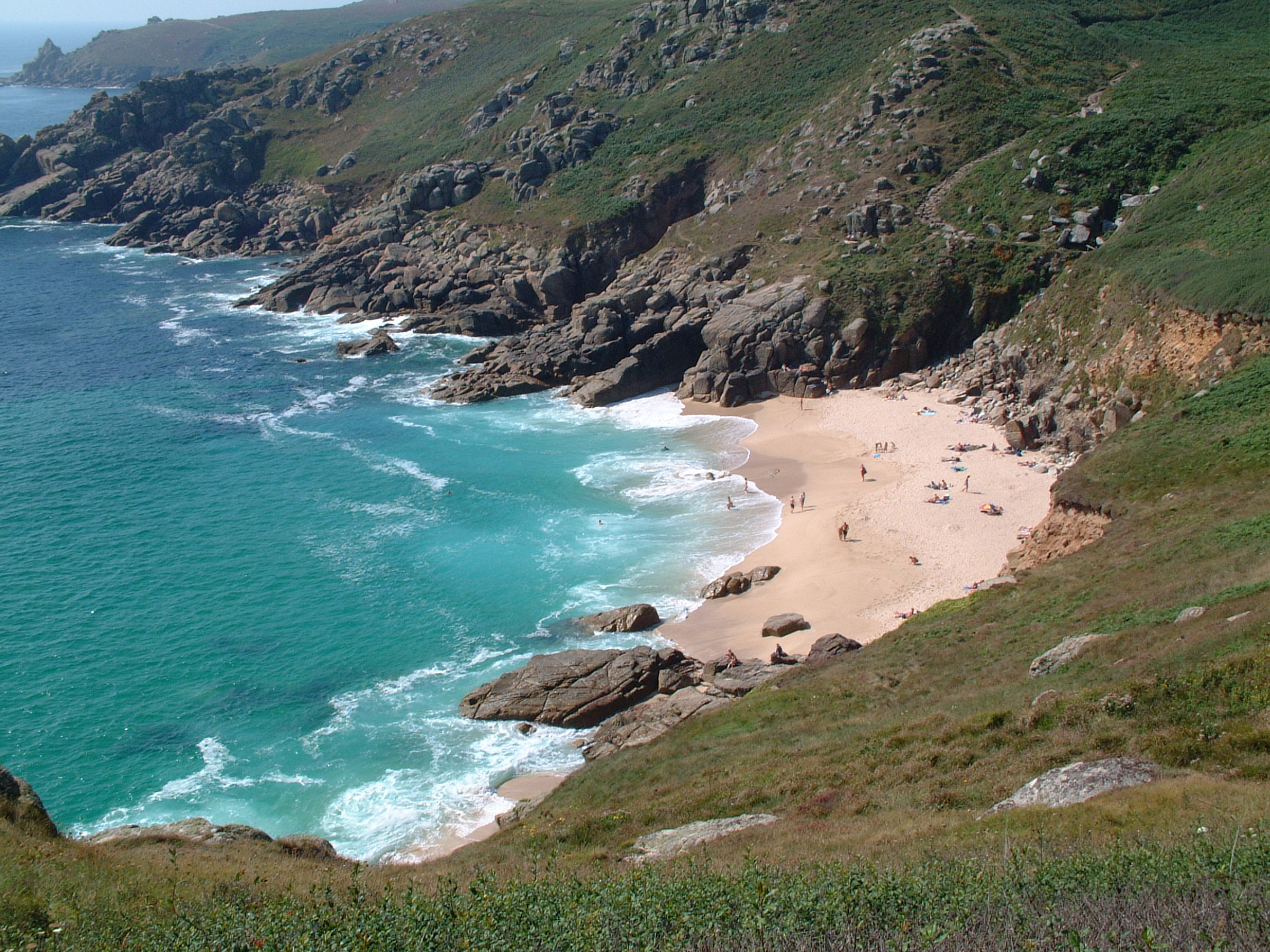 The azure waters of Porthcurno, which is a 10-minute drive from Land's End, have made it one of the most-photographed beaches in the country – but don't just follow the hordes. On the other side of the famous clifftop Minack Theatre, you'll find Porth Chapel, a cove with even more spectacular scenery – minus the crowds. It's about a 20-minute walk from the car park – and be warned: the final stretch is pretty steep and uneven – but the extra effort's worth it for the sheer wow factor.

GALLERY: 10 of the best tourism destinations in the UK 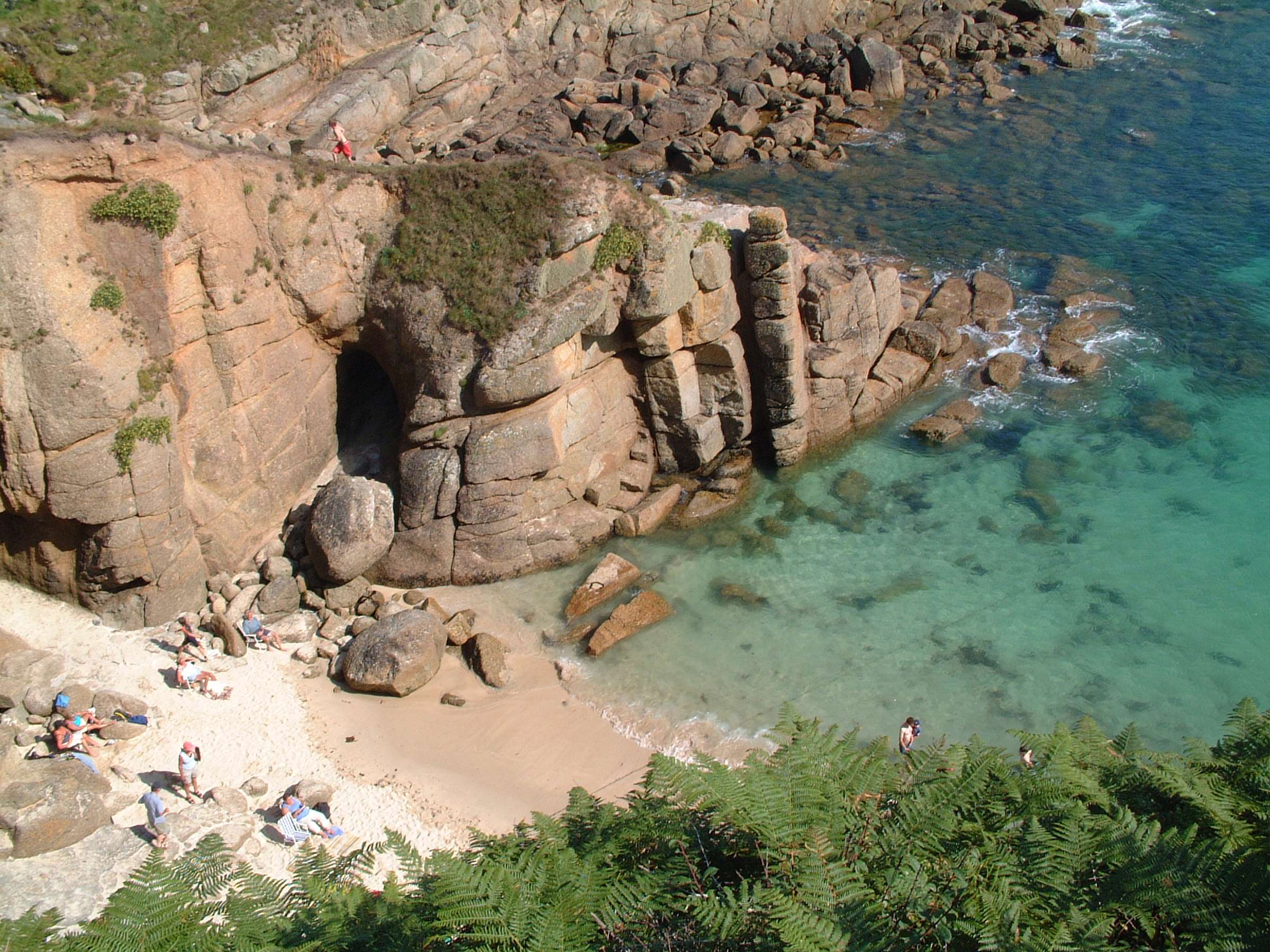 Eagle-eyed fans of Poldark might recognise this gorgeous cove, which is just a few miles from Lands End, as it's popped up in the period drama a few times. The sand's as white, and the water as clear, as anything you'd hope to see in the Caribbean. Even the entrance, through a small tunnel, is a memorable way to arrive.

From a morning in manic London to an afternoon looking out at this. And relax…💦🚣😎 @gwruk

Fowey, on the south coast of Cornwall, is one of those picture-perfect villages. It's easy to while away a few hours ambling through the narrow streets or perched on the harbour wall, watching boats ferrying people back and forth to fishing village Polruan on the other side of the estuary.

Located right on the waterfront is the newly refurbished Havener's Bar and Grill, which recently unveiled five new rooms and a self-catering apartment. The rooms are light and airy, and because they've taken inspiration from the waterside location, you can't help but feel as relaxed pottering about inside as you do looking out the window at the sea views. One of the new rooms at Havener’s, Fowey (St Austell Brewery/PA)

The restaurant and bar is directly beneath the accommodation so it's literally only a few steps to finding a seat and tucking into a generous portion of seafood. (Starters priced from £6; mains from £11.) Wash it down with a crisp glass of wine or local cider as the sun sets. Rooms at Havener's Bar and Grill start from £80 per night with breakfast (two sharing). The self-catering two-bedroom apartment is available from £540 per week.

How to get there

Travel by train with GWR from London Paddington to Par, which is a five-mile drive from Fowey, priced from  £22.50 (one way)
Flybe offer flights to Newquay, which is 22 miles from Fowey, from cities including Manchester, Birmingham and London, priced from £27.99 (one way). Book car hire with Car Hire Cornwall, priced from £99 per week

Poldark returns to BBC One on Sunday, June 11.