June 08, 2017 - 11:20 BST hellomagazine.com Japanese chef Nobu reveals his favourite restaurants, cuisine and places to eat when he is abroad. See where the celebrity chef recommends

He’s cooked for Diana, Princess of Wales (who was a big fan of his food), has a business venture with Robert De Niro and operates fine dining sushi restaurants all over the world. When Japanese chef Nobu Matsuhisa says "food is my passion and my life" you have to believe him. The 68-year-old travels for ten months of the year, visiting his restaurants to train chefs and ensure his meticulous standards are met. 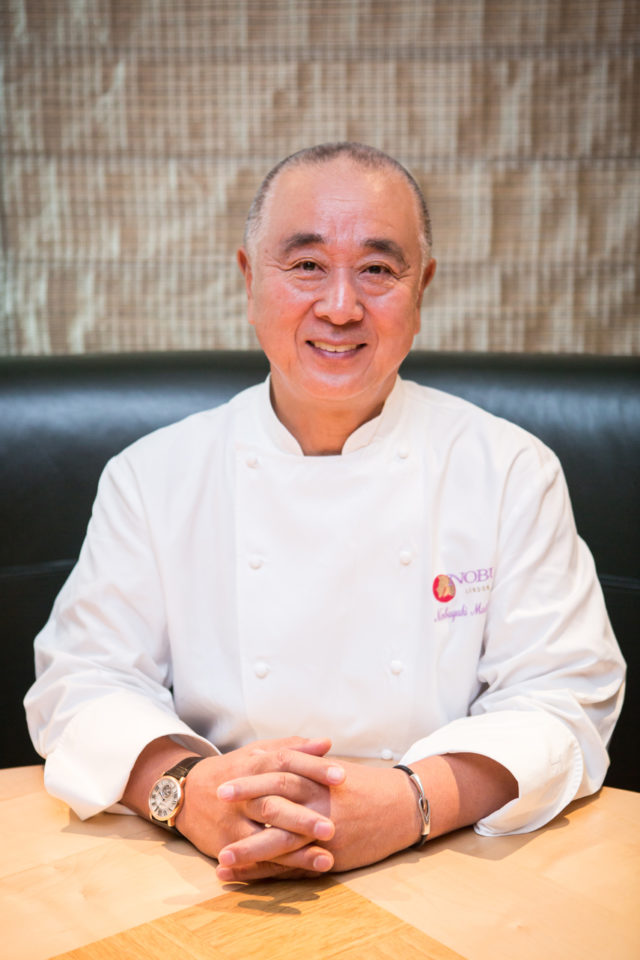 But Nobu is always keen to step outside his own places and try other foods, visiting new restaurants and some of his old favourites when he gets the chance. So where does he go for the best food around the world?

Spain, where the chef recently opened a restaurant in Marbella at the Puente Romano Resort & Spa, serves one of his favourite dishes – angulas (baby eels). He likes them served "in olive oil with garlic and chilli. And some people squeeze lemons. Spanish olive oil is very good too". Discussing the similarities between Spanish and Japanese food, he adds: "It's very natural. Spanish food is simple, just like Japan."

Truffles are terrific in Italy

Restaurant Paper Moon is a must when Nobu visits Milan. He particularly enjoys the "delicious" Parmesan risotto with fresh white truffle, which is only available in season around September.

"Greek salad and grilled local fish with lemon dressing," Nobu fantasises, licking his lips when recalling a favourite foodie holiday memory. "They are both very simple and delicate dishes that showcase the flavours of the ingredients, very much like Japanese cuisine."

But not all foreign food is great 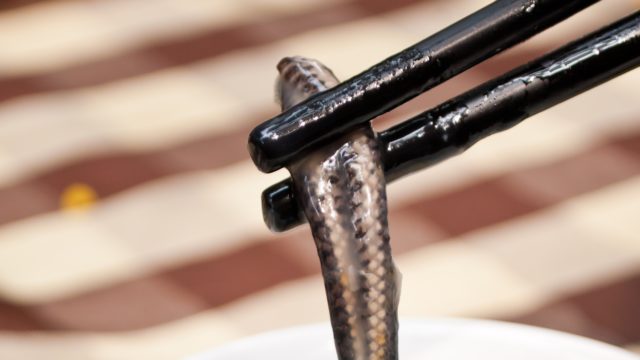 Chefs are experimental by nature, but even Nobu has to draw the line at some dishes. On a visit to China, he once dabbled in snake soup, when it was recommended as a good winter dish. "I don't like the snake soup," he laughs. "People say it tastes like chicken but snake and chicken are very different!" So can the quality of food make or break a holiday? "Good food can bring smiles and happiness to people everywhere," grins Nobu. "When my cooking makes people happy, it is what brings me the most joy."